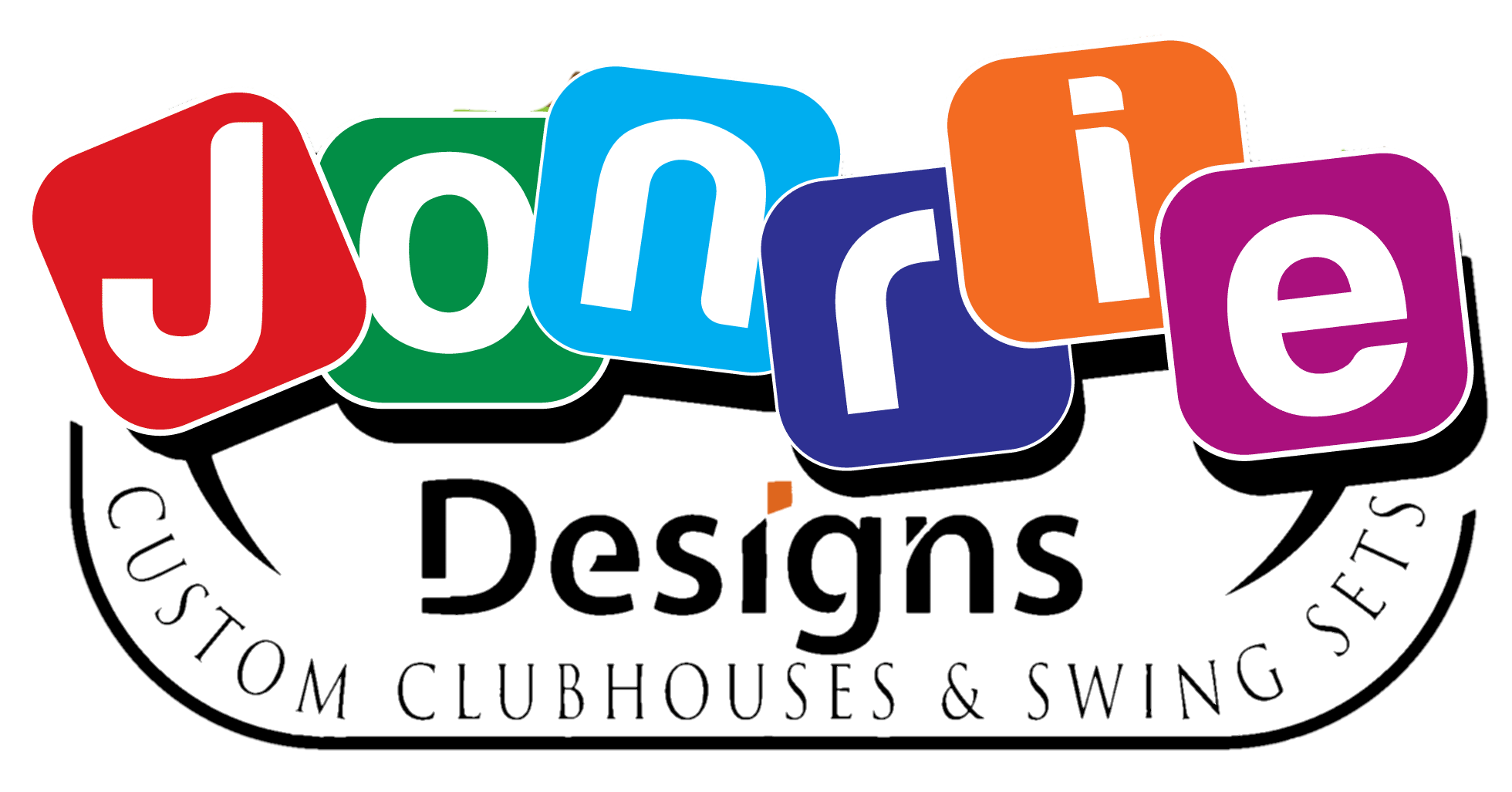 This review is only about 7 months overdue….but Jonrie Designs is a wonderful company to work with! I had submitted a request for a play set in early March 2017 as I was due with my second son in late April, and I wanted to get one put up for my older son’s birthday in early May. They were booked out to the end of April, but promised to try to move me up in the schedule if possible. I received a phone call from Brie just a few weeks later (March 25) that a spot opened up, if they could go ahead and come over. Jonathan came over and finished up the play set in about half a day. Thank goodness they completed it early, as the baby arrived 3 weeks early on April 7th.
The timing worked out, and I would absolutely recommend Jonrie Designs to anyone looking to get a quality play set for a very reasonable (read: completely worth it to not assemble it yourself) price. My 3 year old (and neighborhood kiddos) all love the set!!